Please note: Due to the South African COVID-19 LOCKDOWN some of our business services may have been interrupted or suspended until further notice. At this time of national crisis we ask you to kindly remain patient while waiting for communicative responses from our company via telephone, email and Fax. We shall respond to all of your communications at our soonest availability.

Rest assured, your business is, and will always be important to us. Most importantly, Thank you for your understanding during this difficult time.

More information regarding the recent Corona outbreak is available on this website www.sacoronavirus.co.za

With the launch of their Evolution XR model in early 2018, Stealth Caravans quickly made inroads within the on-road caravan space attracting local caravan users and dealers nationwide with its unique structure and modern looks. The launch of their exciting new XR 533 was held in Durban on the 9th October 2018 and was attended by many of South Africa’s top dealers who attended this grand event, including Geoff Courtis, from Natal Caravans and Marine, Larry Kruiter from Kempton Caravans, Ben Barber from Tygerberg Caravans and brothers Woody and Neil Loftus from Loftus Caravans in Randburg.

Strategically, these 4 dealerships will enable Stealth Caravans to have a national footprint with SA’s top-ranking and longest-serving dealer network situated in Durban, Kempton Park, Randburg and Cape Town. With such positive feedback from both owners and dealers, Stealth sought to further their success in the 3-berth caravan market, with a 4-berth on-road counterpart, the XR 594 which was launched at the Camp and destination show in February 2019. If you’re slightly curios as to what these numerical values are at the end of each model, they are the caravan’s length and accommodation configurations.

In July 2019 Stealth Caravans unveiled yet again the latest and newest members of their product family, the XHR 533 and XHR 594 at the East Coast Radio house and Garden show. .
This robust new version of the EVOLUTION range will allow them to penetrate the fast-growing adventure travel market with their premium gravel roaders.

Stealth Caravans boasts many unique additional features and accessories such as an add on bathroom, air conditioning, showers, geysers and GVM upgrades. Click on the links below to find out more about the Stealth model range.

Nowadays Stealth Caravans has a national footprint of Gauteng, Kwazulu-Natal, Western Cape and Mpumulanga, so feel free to enquire about any of their products in your preferred region.

Stealth is a brand of Profibre Products., Profibre was established in 1990 and has been a major supplier to the Original Equipment market for the past 28 years. It has extensive experience in the manufacturing and design arena having developed many bus and truck components for the likes of Bell Equipment, MAN, PUTCO and Marcopolo. Profibre prides itself in finding innovative solutions within whatever sector it operates.

Profibre entered the leisure space during 2007 with the design and manufacture of caravan bodies for a current off-road caravan manufacturer which it produced up until 2016. Seeing a gap in the conventional caravan market Profibre decided to develop its own medium level road going and gravel road caravan.

Thus, this next-generation caravan is backed by more than 28 years’ manufacturing experience 10 of which were manufacturing caravan bodies for other manufacturers, guaranteeing superior workmanship that’s supported by an extensive dealer network.

To back our superior product and showing our confidence in the design we will offer a 1 year general warranty as well as a 3 year water ingress and wood rot warranty subject to the caravan being serviced annually by an authorised dealer. 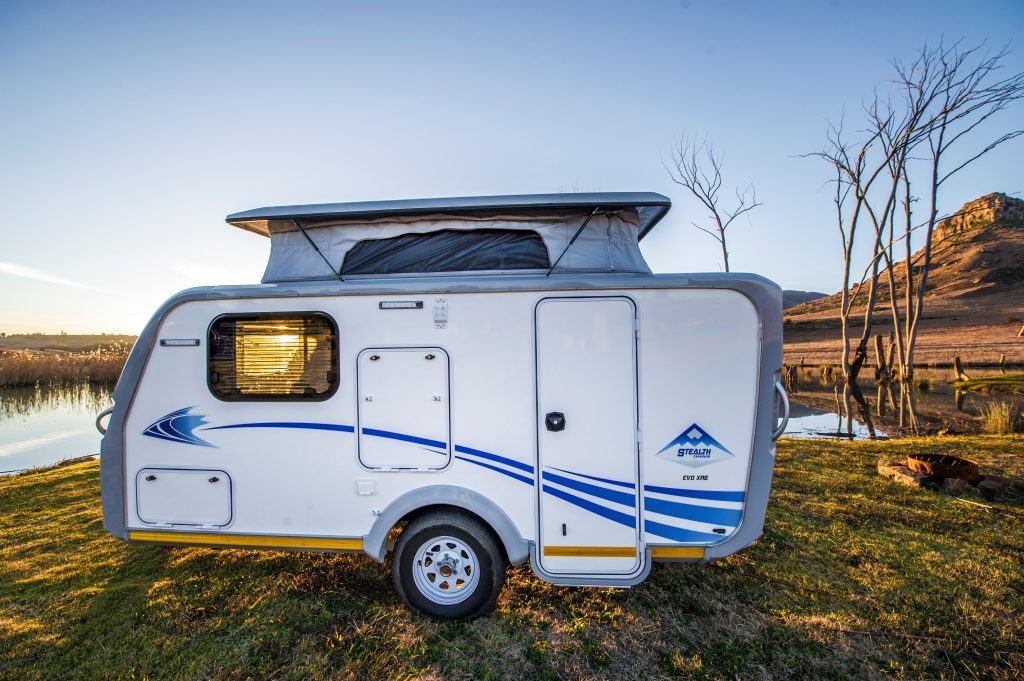 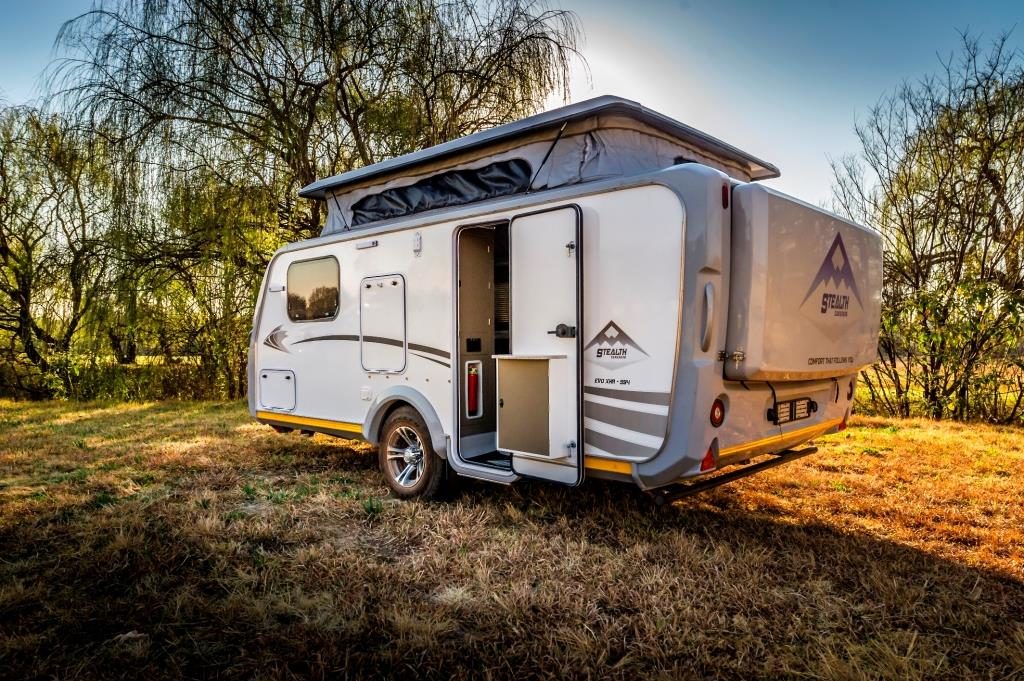 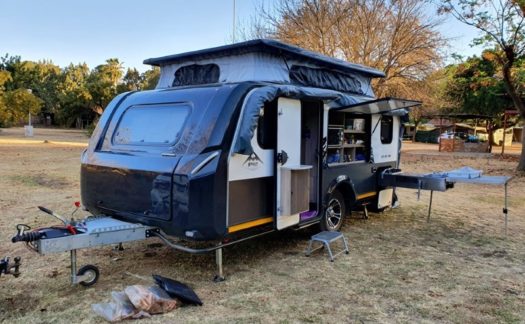 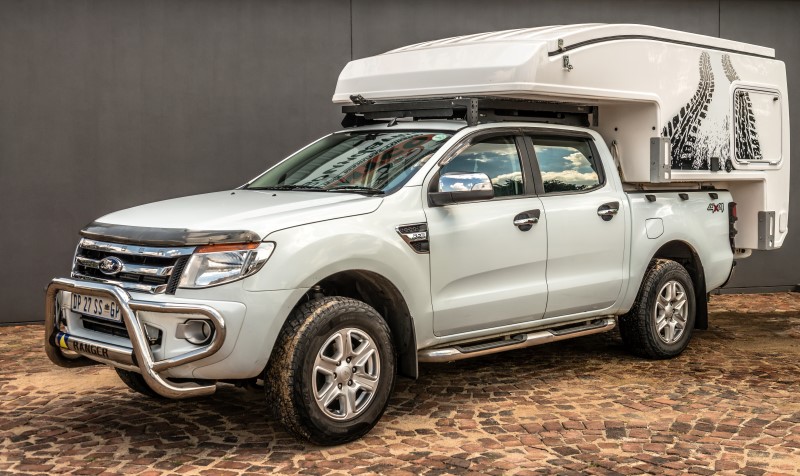 An industry-leading supplier to the original equipment market since 1990, Profibre Products manufacture solutions for companies including Bell Equipment, MAN, PUTCO and Marcopolo.

After identifying a gap in the caravan market in 2016, Stealth Caravans was established to develop expertly designed caravans that offer more to South African consumers.